Learn more about whether or not the tooth fairy is real!

The idea of the tooth fairy has been around for quite some time, but if you’re not sure what the tooth fairy does, here’s the gist.  The tooth fairy is a gift-giving fairy known to help children get through the weirdness of losing their teeth.  This is done by leaving a treat of some kind for the child in exchange for their tooth.

While the tooth fairy is mostly well known to children and their families, there has always been the question:  Is the tooth fairy actually real or just make-believe?  Well, we think he is real, and here’s why…

Children need something to believe in.  The tooth fairy itself sparks interest, curiosity, and imagination.  All of these things are the ingredients for a happy, healthy child, and that’s what we, as parents or guardians, want for our little ones.  Right?

Well, now that we have decided the tooth fairy is in fact real, let’s learn some more interesting tooth fairy information.

The Truth about the Tooth Fairy

The Roots of Tooth Fairy Tradition

It’s believed that the tradition of the tooth fairy dates back to the 10th century.  Long ago, the Norse Vikings in Europe wrote about a tradition called the “Tand-Fe”.  Further studies show that tand-fe translates into “tooth fee”.

Because it was believed that children’s teeth were extremely valuable and brought good luck, a small fee was given to a child in return for their baby teeth. It is also noted that warriors would wear necklaces made up of teeth to protect them during battle.  Wow!

The First Public Mention of the Tooth Fairy in the US

Research suggests that the very first mention of the tooth fairy in the US dates back to 1908.  An author named Lillian Brown was offering advice to new parents in a Chicago newspaper.

She had the idea that a gift-giving fairy would persuade young children to get their loose teeth pulled.  Since then, the tooth fairy has become a fond tradition of childhood.

Gifts from the Tooth Fairy

Depending on the household, gifts from the tooth fairy may vary.  Sometimes, the first tooth to be lost gets the most generous gift.

Whether it be of monetary value, a token of love, or a sweet message, a gift from the tooth fairy is considered to be a magical present.  The remaining teeth should all get a similar offering, as well as, any siblings should receive the same type of gifts.

Whatever the case, if there are younger siblings in the house, it’s best to encourage the older ones to keep the magic of believing alive for the sake of the little ones.

The Tooth Fairy:  Real or Make-Believe? 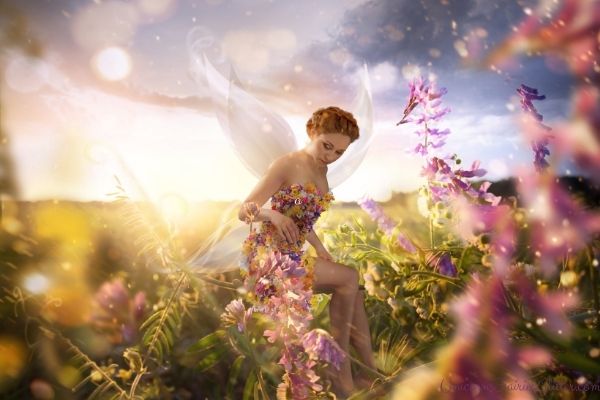 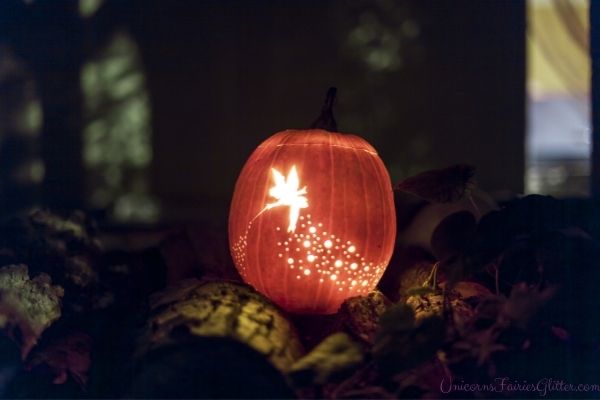 In the whimsical world of fairies, there are many types of fairies to be discovered. Learn more about the different types you might encounter. 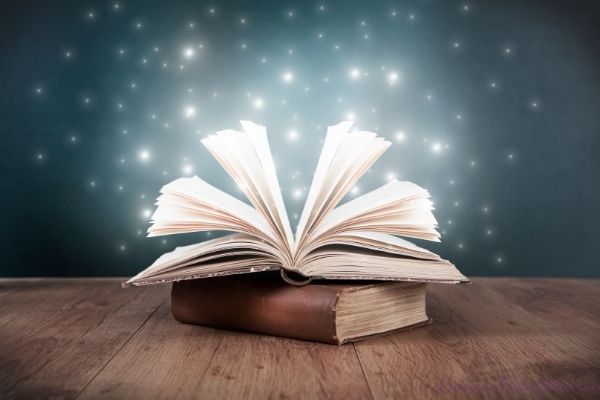 Discover the mystical, magical world of fairies with the best fairy books for kids! Reading about fairies is a truly enchanting experience for anyone who wants to explore life from another realm.  With magical adventures and whimsical secrets, fairies can take you to a world like no other.  Join us as we take a look… 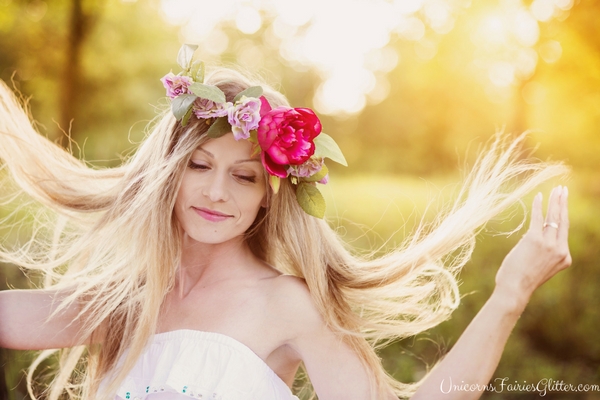 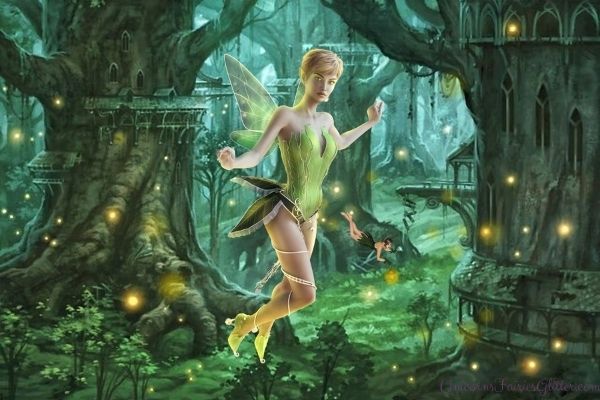 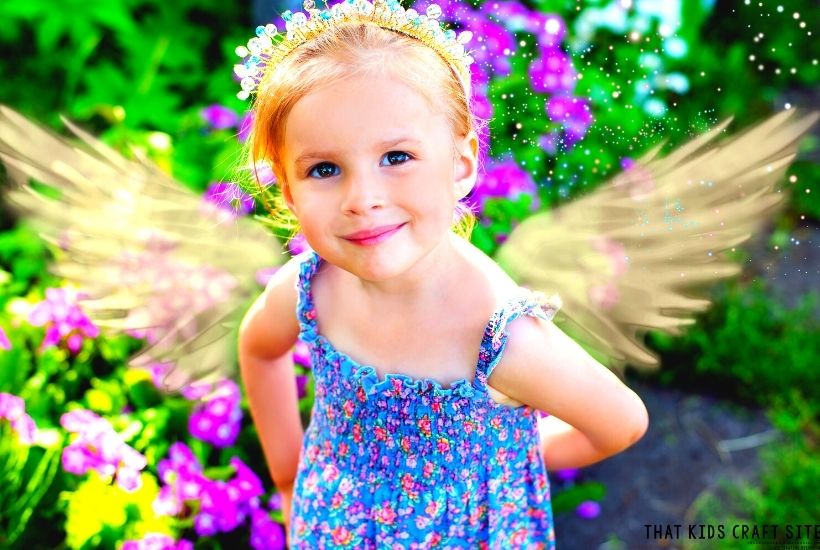 Get ready to take your crafting to a whole new realm with these fun fairy crafts for kids!